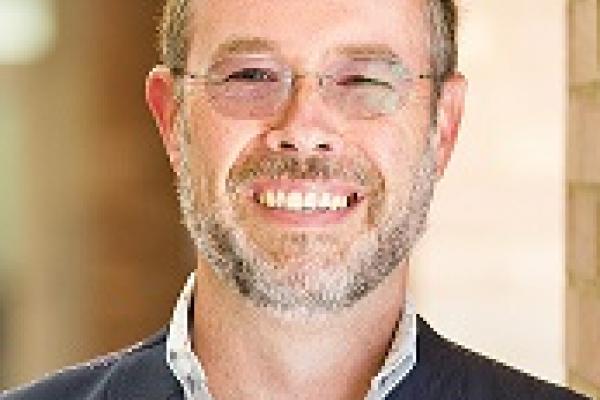 He is a Founding Partner of Mandrake Wine and enjoys cooking and photography in his retirement at his home in Ireland.A native of Johnstown, Pennsylvania, Gates holds a PhD in Public Policy and Management from the Heinz College, Carnegie Mellon University, a Master of Divinity degree from St. Vincent Seminary, and a Bachelor of Science degree in Computer Science from the University of Pittsburgh at Johnstown.
Learn more about Dr. Gates at his personal webpage.
Share on Social Media