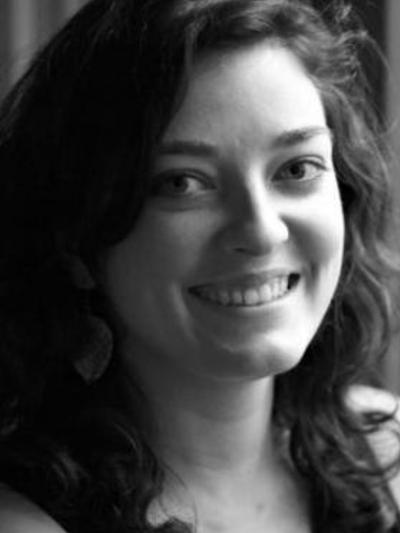 Amanda Robinson (PhD, Stanford University, 2013) is an assistant professor in the Department of Political Science. Her research focuses on the interaction between culture and politics in Sub-Saharan Africa, with a particular emphasis on Malawi. Her past research has addressed the political causes and consequences of ethnic and national group identification in sub-Saharan Africa, and on how group identification impacts interethnic trust and cooperation in diverse settings. She is currently pursuing several lines of research, including the political implications of cultural revival in Malawi, the effect of urbanization on social and political transformations in Kenya, African immigrant assimilation and political participation in the United States, and gendered constraints on political engagement across Africa. Her research has been published in the British Journal of Political Science, Comparative Political Studies, Proceedings of the National Academy of Sciences, and World Politics.